I was just telling a new friend of mine about how many times it has happened to me, in my life, that the Universe has basically provided me exactly what I need…I mean, what I need has just dropped into my lap.  Pretty cool.  This post is about a few of those instances and how they happened and just how cool it is…

The most profound instance of this was the meeting of my husband.  At age 22, I had just driven solo across Canada from Comox, BC to Borden, Ontario to join the Basic Army Logistics Officers’ Course.

Day one, October 1988, I arrive at the school hallway with its long line of hooks under a very long hat shelf to hang up my Army Issue gabardine rain coat and to shelf my beret.  It was a wet and cool day.  I was trepidatious.  I didn’t know a soul on this course.  There were about sixty other young officers from all over Canada.  I am hanging up my coat facing left when a tall, dark and handsome green-eyed young officer hangs his coat beside mine. Catching my eye, he says a simple, “Hi” with a cute grin.  I completely melted and saw stars right then and there.  A feeling enveloped my being.  I knew that this guy, whatever his name was, would be very important to me.  Then he scored a perfect 100 on the opening placement exam and I gulped.  He was intelligent and gorgeous.  When I saw him kick a soccer ball and I realized that he was also athletic, oh my god…

A year or so later, even though I did not ask to be posted to Germany (when everyone else did ask), both he and I got posted to Germany, same battalion, same company, working side by side as platoon commanders.  Coincidence?  I think not.  We have been married for 26 years.  Thank you Universe.

But what is amazing about this story is all the shit that had to go down before we actually met on that day at Logistics school, hanging up our coats.  You see, I had been at Waterloo University when my summer job money ran out and no one was able to help me.  I fetched about for a way to attend higher education. I wanted to qualify for a good career.  My mind came to the idea of joining the army and the many and in-depths steps that had to occur to get in and then take, tolerate and pass the brutal training…then the nightmare of military college…then a short posting to Comox…then the drive to Ontario then hanging up my coat beside my life-mate, enduring months of training and then a posting over-seas…together.  Jeezus.

So, many other much less spectacular things have happened too.  Just this week at a friend’s house.  She gives me a random book to read saying I will love it.  The next night at book club, finding out that that very book is the one we shall read next.

Needing a sleeping cot for my visiting family…verbalize this need to my hubby, (the same cute guy from Logistics school) while driving on a country road.  Thirty seconds later, my eye catches something on the side of the road.  It’s a perfectly fine sleeping cot frame and mattress. We pull over and put it in the back of the car.  Thank you Universe.

A competition is announced at Paddy’s Pub where I worked for a couple of years upon moving to Wolfville.  ‘Whomsoever signs up the most folks for a loyalty card shall win an IPOD.’  Those words were said and I knew in my being that I would win that IPOD.  It was the latest technology.  Friends were digitally storing their music and photos on them.  A month later I walked home with that new IPOD, feeling like it was a million bucks.  Thank you Universe.

At a high school basketball game, I paid for a 50 / 50 ticket and again that whole body feeling enveloped me.  An hour later I was called up to collect $90.  I know it was just 90 bucks but, what the hell.  My friend Layla is ALWAYS winning contests.  Me, not so much.  But, it’s that feeling of potential good fortune that I love.

I fell in love with our little bungalow while walking to the first day of school with Leo.  The feeling enveloped me again.  I knew that one day, we would live there.  Eight years later, after the previous owner had raised his family, we did.  It is quite the story, but, we are happy as clams there with its ample open space, closeness to trails and proximity to everything we need.

For over a decade, I practiced yoga by attending group classes, eating up as much mat time among community members as I could get.  Sometimes this got expensive as I was paying over $60 ++ per week on yoga classes.  When my new office was directly above a yoga studio again I felt the Universe providing for me.

I began to toy with the idea of becoming a yoga teacher.  My friend Melanie had gone to the Bahamas to study at the Ashram on Paradise Island.  Over a glass of wine and a hot tub soak after yoga at Daisy’s house, she told us of her experience being immersed in yoga.  Not once did I think I could do something like that. My search for a teacher training continued.  I tried out a lot of scenarios that would fit my family’s lifestyle.  One day, late in the afternoon, Melanie showed up at my office with her bike helmet.  It seems she had forgotten her bicycle after class.  She asked me what I was up to.  I told her I was on the hunt for a good, affordable yoga teacher training.  She said, ‘Why don’t you just go to the same Ashram I went to in the Bahamas?’

There is was again…Melanie forgot her bike after class (who forgets a bike while walking with their helmet tucked under their arm, right?), comes back, recommends this place to me.  The full-body feeling is there…this adventure will happen.  And so it did, twice, in fact!  The story is at this link.  Alas, I didn’t end up maintaining the teaching aspect of my yoga practice.  But, studying yoga in depth was incredible.  I learned that yoga is a lot of things, the least of which is attaining a yoga body and doing poses on a mat.

Said realization led me to the epiphany of the damages of self-loathing due to the pressures on mostly woman to achieve today’s body aesthetic.  That whole body feeling happened when I reached out to find help and it came in the form of a podcast called Life Unrestricted.  Thank you Universe.

Last one for ya…

At a wedding for my niece up in Ontario.  Dean, Leo and I have just driven for two days to Hunstville.  We prepare for an amazing wedding by two foodies where everything is over-the-top wonderful.  We dress and take the bus to the Summit building.  Suddenly I feel my head begin to pound with a headache and a bit of nausea.  If I don’t get an extra strength something soon, I will have to bow out of the festivities and I really did not want to do that!  You see, I adore dancing and socializing and being with my big fun family.  So, I began to quietly but frantically ask around.  There’s no jumping in a car to get to a drugstore.  Remember, we had taken a bus to a remote area.  No one could help me.  Then my eyes fell on my sister.  I whispered to her that my head was aching and asked if she might have a pill.  She was carrying a tiny little black clutch purse.

She opened the purse.

There was nothing in there. Nada.

Except one little red pill.

An extra-strength pain-killer.  She plucked it out of her clutch purse and happily handed it to me with as much surprise on her expressive face as was on mine.  What possessed her to put one pill in a purse and carry it to the wedding?

There was that feeling again.  Thank you Universe. 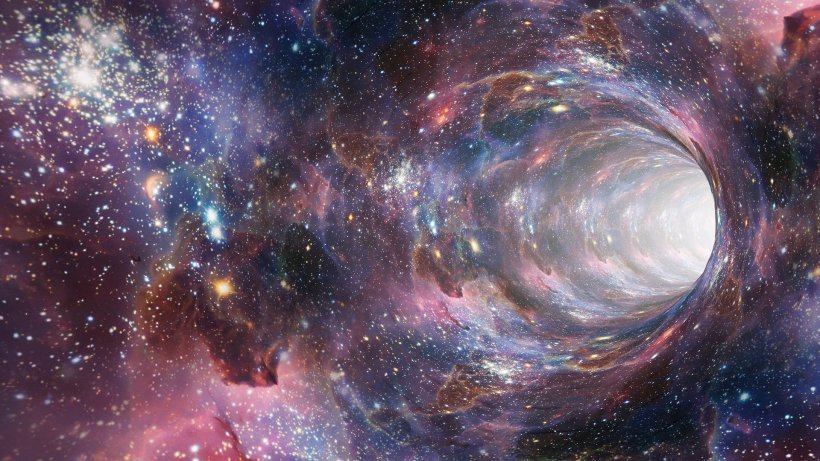 (Pictures found in google images…thank you!)

Remember to take a moment and leave a comment.  Comments are awesome!

You Can’t Always Get What You Want lyrics © Abkco Music, Inc