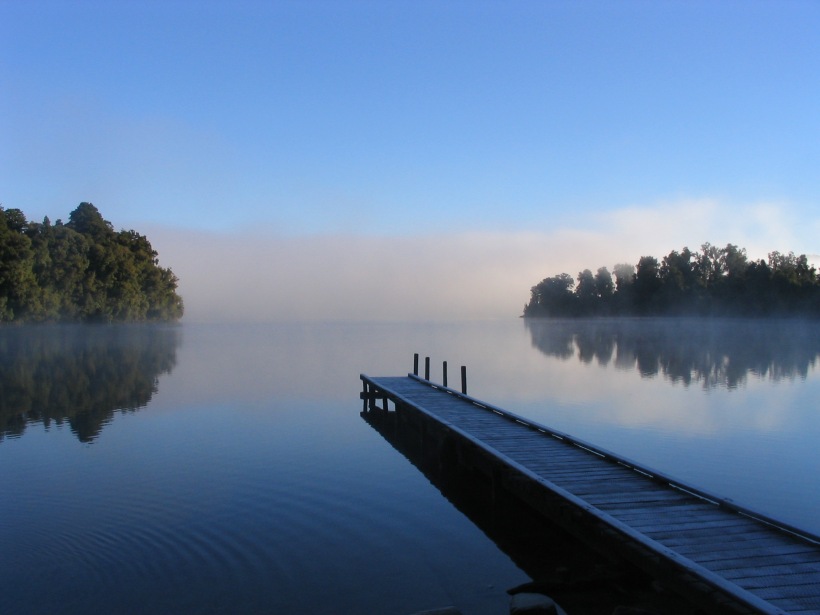 Continued from The Loss of Dane, Part 1

The hours of the day ticked by and the pains grew worse and worse.  I called my doctor who was to go away on holidays but she luckily was able to arrange for an ultrasound for me immediately.  It looked normal.  I was told that this might just be Braxton Hicks — or practice contractions that prepare the womb to deliver in the future.  I had had experienced them with Leo’s pregnancy.  I knew that this was NOT that.

I soaked in the tub and tried to find comfort laying on my side. It was a hard night, with little sleep, the pain coming in waves.  At one point, my sister Amy called from three provinces to the west and her sweet voice took my mind off my troubles.

The next day, I found blood on my underwear.

The pains became worse and worse.  We had Leo taken care of by Everet and Tina, friends whom we had known for years. Everet, Dean and I had been in the army together.  We knew each other very well.

I did not want our little Leo to see me in this kind of pain.

Then the nurses said that the Radiologist would give me an ultrasound, himself. Unusual. I lay down on the bed and he put the goop on my belly.  When the picture came up, it looked different.  Dane was alive and there was a heart beat but there was no water in my uterus.  There was no amniotic fluid.  How could Dane be alive?  I had been in so much pain, my brain was messed up.

It would not conclude that which it should be concluding.

Nor did the Radiologist then tell me that which he should have told me.  Thinking back to the exhausted state I was in with very little sleep over the past two days, I remember that I glanced at his face and he just looked at me, then away.  He didn’t explain anything.  (Later, he apologized for that).

I was wheeled back to another room off the emergency room.  On my way past the waiting room, I saw Wally, Everet and Dean with heads together, whispering.  Wally’s arrival made four of us that had been in the army together a decade earlier.  Through the haze of pain and exhaustion, I was touched that they were here for this. Here for us.

I would get through this and we would all be fine and well.  Dane would be okay.  All these people were here to support us.

Dane would be fine. Right?

The pain continued.  The nurses were good to me.  One nurse kept getting warm towels and swabbing down my back, as my johnny coat was open and allowed it.  It felt like heaven. At some point, in a tortured voice I told them I felt like I had to poop. They helped me to squat up on the bed and they put a metal pan under my bottom.  I pushed. I pushed again.  One more time…

there were tubes or something hanging out of my vagina.

“What’s that?” I asked, perplexed.  My red, sweaty face a question.

Something of size came out.

It was not tubes.

It was not tubes.

It was my perfectly formed tiny dead baby, Dane.

I held him in my hand.  He fit the length of it perfectly.

I stroked his little bluish body and wished him well in heaven while tears blurred my vision streaming down my face.

I laid back on the bed and hands on my heart, wept bitterly, for the loss of my little Angel Dane.  And having lost him, I knew for sure that I couldn’t try to do this again.  Upon telling Dean this, we both readily decided that Leo would be our only and we would count ourselves lucky and blessed to have him.

What I felt later was this overwhelming sense of failure.  I had failed to give his little body a fertile place to grow.  I had failed to be a good woman.  A good mom.  I was a failure at making a baby (which was stupid since my body had already made Leo).

But, thankfully, time heals and now, over a decade later, I have a different view of this.  I feel that my body was doing what it needed to do.  There must have been a good reason that my body did not allow Dane to thrive, or that Dane’s body didn’t allow him to thrive. Especially in these last years, I have learned and concluded that my body is an amazing organism that should be trusted, revered and respected.

It is doing it’s best to keep me alive, comfortable and well.

I think of Dane often and wonder what our lives would have looked like with him in it, growing up as Leo’s little brother, as our youngest son.

I wonder about the lesson in this loss.

Why did it happen?  What is it meant to teach us?  The value of life?  Gratitude for our blessings? I’m not sure, really.  But, I am sure of this:

I love that little soul

that was in that little body

that I held in my womb

and then in my hand.

I wish for him to be forever at peace.

Please consider leaving a message and telling of your loss.

(Thanks Google images and creative commons licence for the pics).